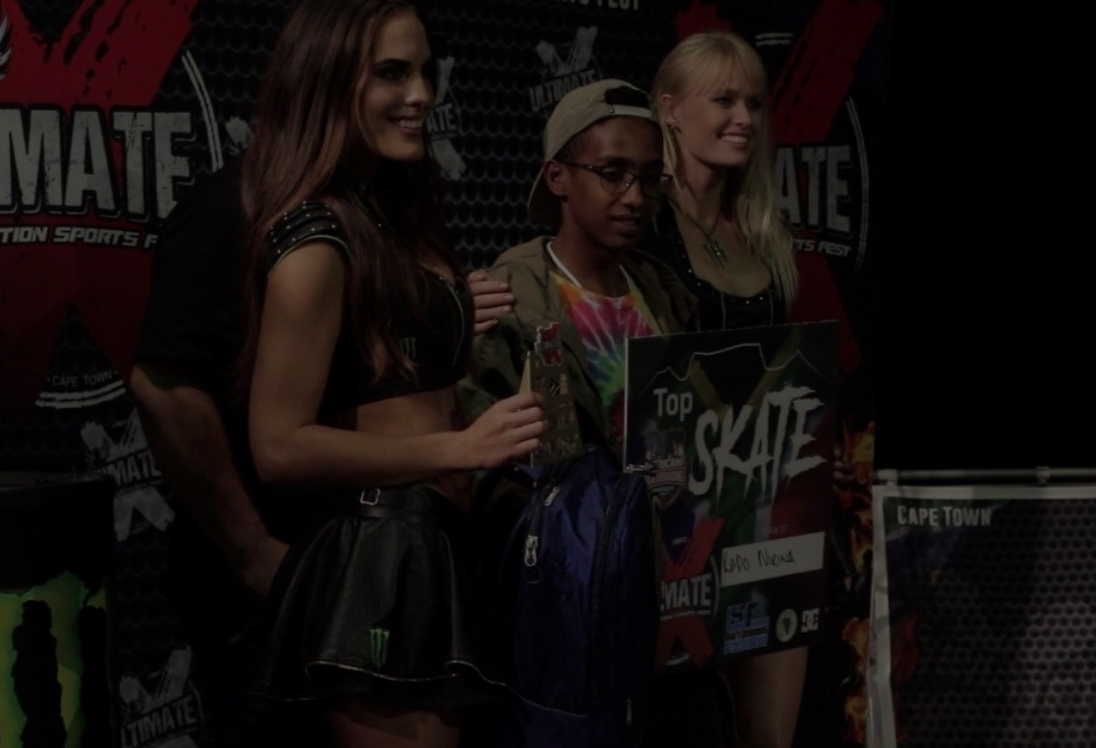 The 2017 African Skateboarding Championships completed its second year in existence with perhaps its most competitive contest to date.  The hotly contested contest was won by Rabetisivalaka Rado Nirina from Madagascar, while the second place was taken by El Mehdi Anys from Morocco.  in Previous years this contest was held in Kimberley, South Africa but this year it was held in skateboarding mecca in South Africa, Cape Town.  “We could not be happier moving this contest to Cape Town.  The logistics was just too challenging for us in Kimberley. We want to stay positive about what we do for the youth of Africa and it just made sense to move it to Cape Town.  The government has been great in Cape Town and very supportive.  We are already negotiating locations for 2018 African Championships as a number of cities have shown interest including Durban, Cape Town and Johannesburg. The African Championships may even move to another country in Africa as we have also had a number of inquiries for this great skateboarding contest.”